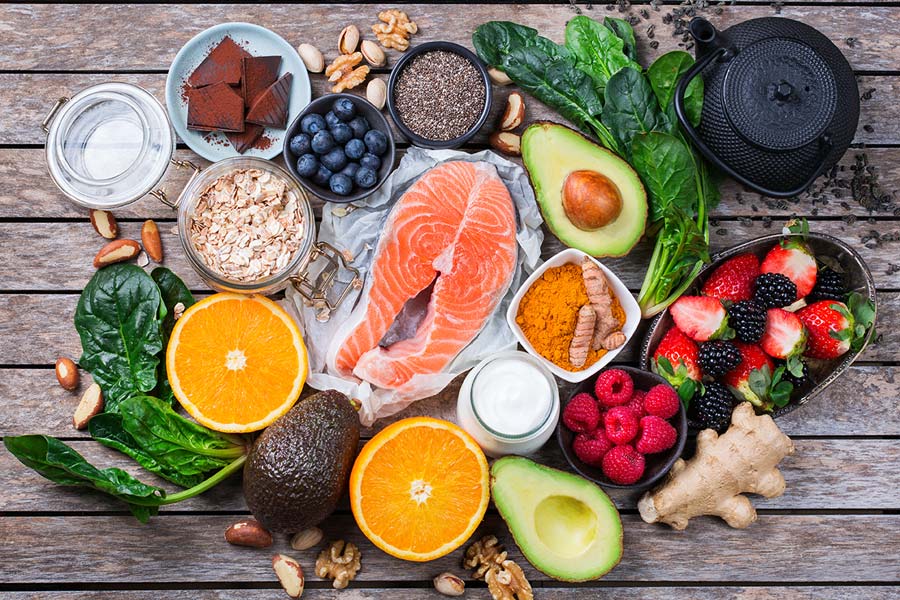 On face value, it looks as if it includes high levels of meat, dairy and fat – so what is the truth behind the hype? The Mediterranean diet, as recommended by Nutritional Therapists, actually refers to the style of eating in 1960’s Crete, Greece and Southern Italy.  These populations ate an abundance of plant food (fruit and vegetables, whole-grain cereals, nuts and legumes).

Their fat came from olive oil, and fish and lean poultry provided their animal protein, with only small amounts of red meat or dairy consumed. It was noted that these populations suffered a lower incidence of death from cardiovascular disease or cancer and enjoyed longer life than other populations.

Both Mediterranean diet groups showed an improvement in cardiovascular markers as well as lower fasting glucose levels and improved insulin sensitivity.  This is good news for anyone wanting to reduce their risk of cardiovascular disease including those who may be predisposed due to obesity or metabolic syndrome.

If you would like more information on how to adopt a Mediterranean diet, call to arrange a consultation! 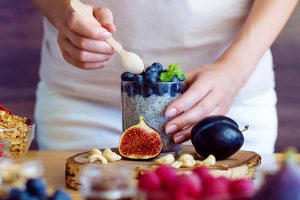 Fibre – are you getting enough? 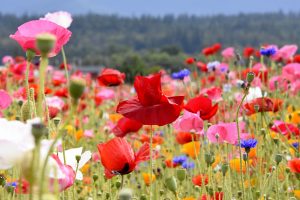 Mindful Eating for a Happy Gut! 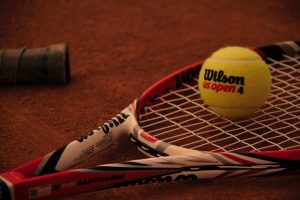